Why Do People Divorce? 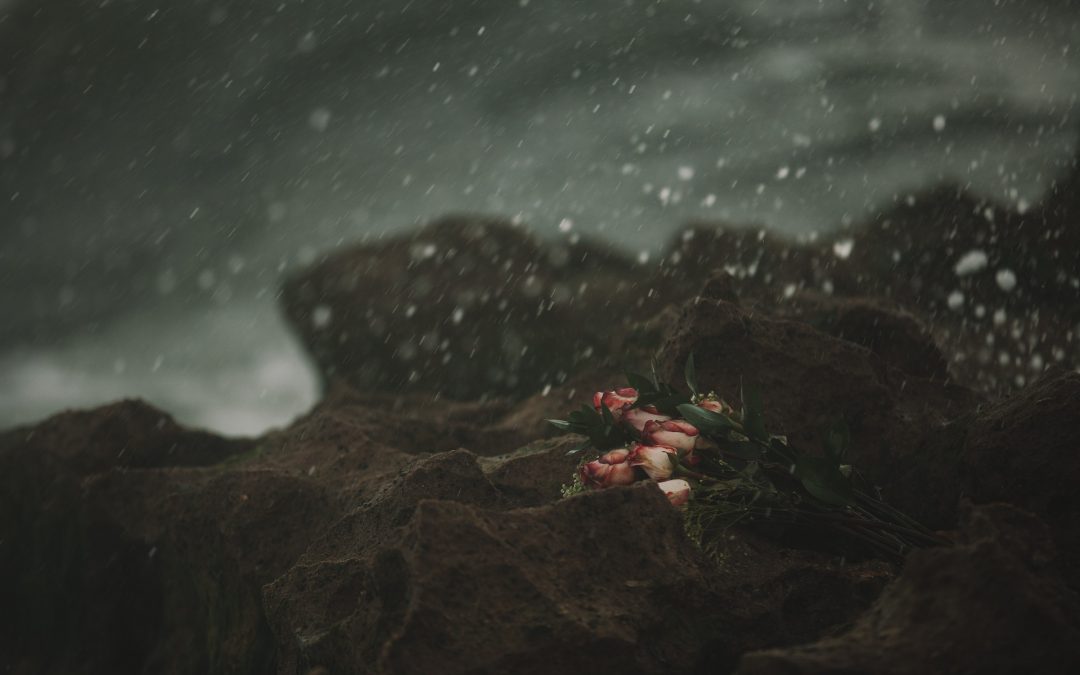 Divorce is an unfortunate but common occurrence in the United States. Over 53% of first marriages end in divorce, meaning that approximately 1 out of 2 families will experience this hardship at some point. The reasons people get divorced vary from person to person and situation to situation. However there are a few factors that lead to more divorces than others: money problems, infidelity, and communication issues. In this article we will explore these three topics as they relate to divorce rates for both men and women.

-Money can be one of the largest contributors to divorce rates. Between financial strains and other marital problems, money is a key factor in divorce cases for both men and women.

-More than 60% of divorces involve infidelity on the part of at least one spouse: this statistic is higher for men (67%) as opposed to 59% for women. Facebook is also said to be a common factor mentioned in peoples divorce cases.

-Communication is key in any marriage. Without good communication, divorce rates are much higher than for couples who can communicate and work through their problems together.

-Too much time apart, statically if your job requires you to spend large quantities of time apart you chances of divorcing are higher. This applies to airline industry, military and sports and entertainment fields.

-Addiction, many people sadly become addicted to drugs or alcohol and this puts immense pressure on a couple often leading to divorce.

-Illness any kind of mental or physical illness can also increase the stress in a relationship and lead to divorce.

-Growing apart this is probably the most common reason, over time we change we grow and its not always possible to grow in the same direction so we end up wanting different things

In conclusion: divorce rates are increasing year over year because of a myriad of factors from infidelity to money troubles to poor communication skills. In this article we will explore those three topics as they relate make divorce rates diverge between men and women.

Marital breakdowns lead to people getting divorced more often today than ever before – especially the high rate of divorce among younger Americans following the recession in 2008 that led many marriages into financial strain or simply failed due to lack of interest on either side. The reasons why divorce happen differ considerably depending on your gender; according to research some studies say women divorce because they are unhappy, while some research says that divorce rates among men are more likely due to their infidelity.

It is safe to say the pandemic has created many more issues for couples and the divorce rate for 2021 is expected to far outweigh the previous years. The pandemic caused job loss, stress, uncertainty, illness and financial hardship for many which is the perfect storm for many couples marriages to end.

What ever your reason to divorce just remember there is always a new chance for happiness ahead. Just be kind, be civil and if you share children try to put them first.

Why Do We Fall Out Of Love?

What it’s Like To Have a Relationship With a Narcissist 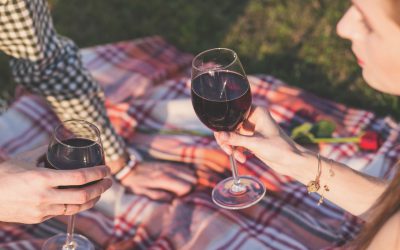 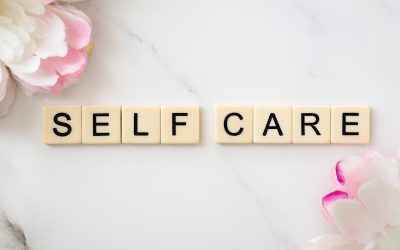 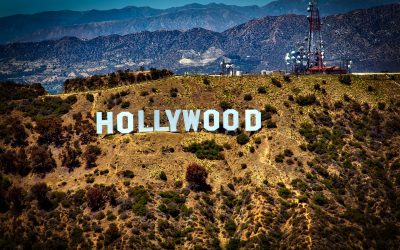