What You Need To Know About Schizophrenia 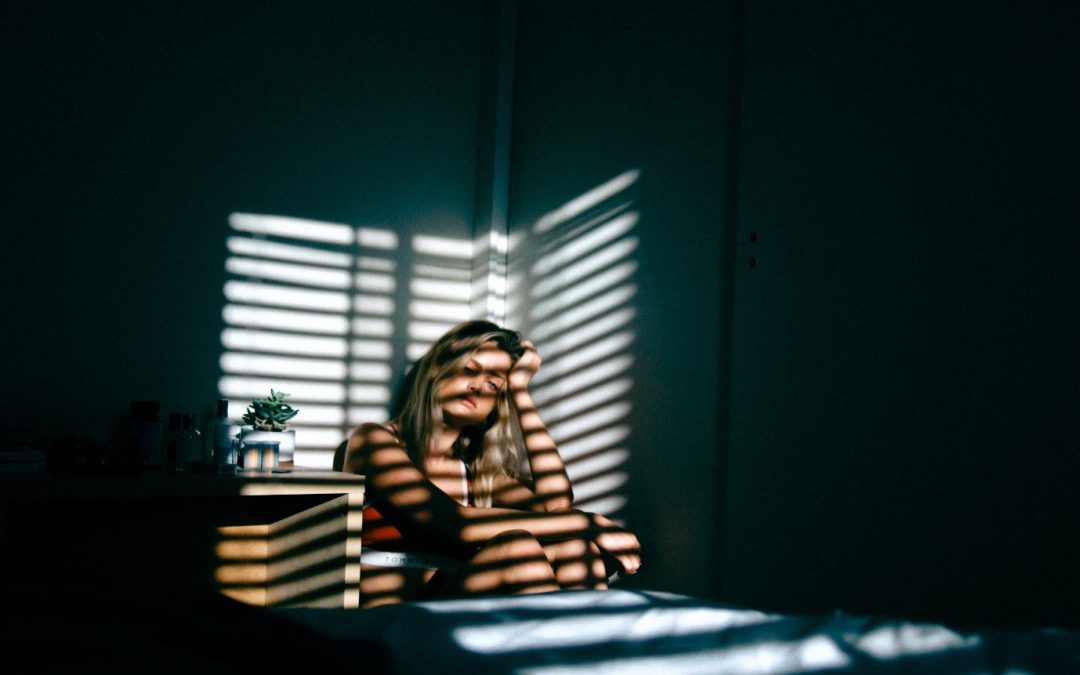 Schizophrenia, which means “split mind”, is a mental illness that occurs when thoughts and feelings don’t quite match up together as they normally should. Although only one percent of the world’s population is diagnosed with this illness, it is quite a costly condition that can be difficult for patients and their loved ones to manage (Neil Carlson, “Foundations of Behavioral Neuroscience,” 2011).
This illness consists of three classes of symptoms: positive, negative, and cognitive. Typically, symptoms take a few years to appear, beginning with negative symptoms, then cognitive symptoms, and finally positive symptoms (Neil Carlson, Ibid.).

Positive and Negative Symptoms
Positive symptoms include hallucinations (such as auditory hallucinations, where a patient perceives they hear voices that aren’t actually there) thought disorders (such as irrational thinking), and schizophrenia delusions (when a patient believes someone is out to get them).
Negative symptoms include, but are not limited to: social withdrawal, lack of initiative, and flat emotional response. Cognitive symptoms include difficulty paying attention, memory and learning deficits, and difficulty with problem-solving and abstract thinking.

Possible Causes
Scientists suggest there are several causes that work together to play a role in the development of this medical condition: genetics, biochemical disorders, and brain abnormalities. Although there is no evidence of a specific “schizophrenia gene”, scientists believe that it is a biological disorder (Neil Carlson, Ibid.).
It’s believed that mutations of certain genes may impact brain development and increase susceptibility of developing this illness. Or, the genes involved may make development of this condition more likely, with the illness itself being caused by other factors.

Another cause, says Seeman and Kapur (2000), appears to be due to over-activity of the neurotransmitter dopamine. Dopamine has many roles in the body. It is responsible for body movement, eating, sleeping, learning, mood, and the pleasurable reward system. The over-activity of dopamine leads to the expression of positive symptoms.

Brain Abnormality
Brain abnormalities may also increase the risk of developing this illness. These include both environmental and brain development abnormalities. Environmental factors include the season in which a person is born (late winter especially increases risk), viruses contracted by a fetus in development, and living in more crowded places (since a pregnant woman is more likely to get sick as there are more people around).
As far as brain development abnormalities, abnormal changes in fetal development lie dormant until the child is around the age of puberty, where changes are then seen in the size of certain brain structures (Neil Carlson, Ibid.).

Management of the Illness
Management includes the use of medications and therapy once the patient is stabilized. Hospitalization is necessary when symptoms are severe and the patient is at risk for harming him or herself or others. Electroconvulsive therapy, or ECT, is sometimes considered if a patient isn’t responding to medications.

Medications that stop the positive symptoms are drugs that block dopamine receptors. This is necessary in order to reduce the activity of dopamine in the body. These medications are called atypical anti-psychotics, and they reduce both the positive and negative symptoms.
When a patient is no longer in psychosis, psychotherapy can begin. This includes individual therapy sessions where people learn to cope with their illness, improve communication skills, and maintain steady relationships and employment. Family therapy is also important component of non-pharmological treatment.

Famous People with Schizophrenia
There are several famous people who have been diagnosed with this medical illness, including Albert Einstein’s son Eduard Einstein, Mary Todd Lincoln (wife of former President Abraham Lincoln), and Fleetwood Mac’s guitarist Peter Green. One of the most famous, perhaps, is John Nash. Mr. Nash was an extremely bright child who tended to keep to himself.
Nash excelled in university in the area of mathematics. Classmates realized that he likely had a mental illness based on Nash’s strange behaviors, describing him as “aloof” and “totally spooky”. Nash earned his doctorate degree, taught many university courses, and won the Nobel Prize for economics.

Despite his many accomplishments, Nash’s illness became worse over the years and began to affect both his professional and personal life. As Nash’s personality and behavior changed, it began to affect his marriage and his wife eventually divorced him. As his wife learned over the years, caring for someone with severe mental illness can be exhausting and frustrating. As a caregiver, it’s important to perform regular self-care and have a strong support system.

Conclusion
Although scientists believe they maybe have discovered some of the causes of schizophrenia, there still remains much to learn about this condition. Medications and therapies are available for patients and their families to help manage the illness. For loved ones acting as caregivers, it’s very important to have a strong support system as well as to perform regular self-care.

10 Ways to Free your Mind from Negative Thinking 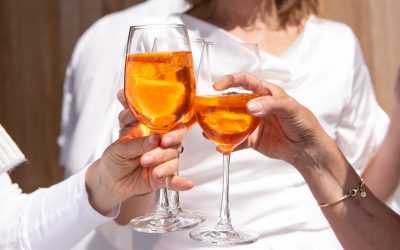 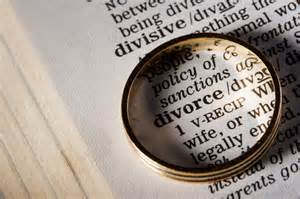 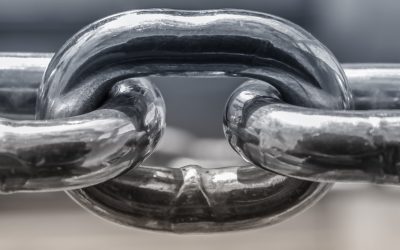 I'm Codependent? What the heck does that mean?